Apple today released the second beta of iOS 10 to developers for testing purposes, just over three weeks after first unveiling the new operating system at its 2016 Worldwide Developers Conference.

Today’s update is available as an over-the-air download to those who installed the first beta or the beta configuration profile and it’s available for direct download through the Apple Developer Center. The update is accompanied by a new beta of Xcode 8.

iOS 10 is a major iOS update with a host of new features and design tweaks, including a new Lock screen experience with 3D Touch-enabled notifications, a more easily accessible camera, a redesigned Control Center, and a new widgets screen.

Messages has been entirely overhauled with features that include background animations, bubble effects, Digital Touch, handwritten notes, Tapback replies, predictive emoji, and its own dedicated App Store, and Photos has gained impressive facial and object recognition capabilities along with a Memories feature for rediscovering forgotten moments.

There’s a new Home app and apps like Maps and Apple Music have been redesigned, plus there are hundreds of smaller tweaks and changes in the operating system.

iOS 10 is only available to developers at the current time, but Apple plans to introduce a public iOS 10 beta in July before the official fall release of the software.

For full details on iOS 10, make sure to check out our iOS 10 roundup. 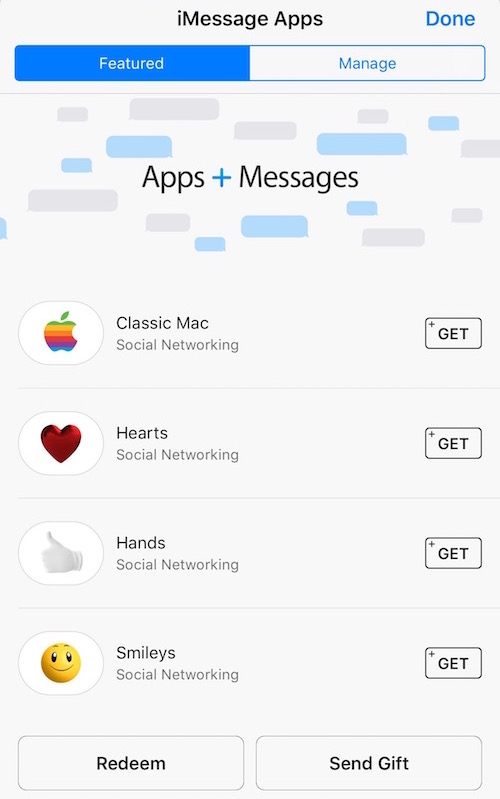 – The Filters icon in the bottom toolbar of Mail has been changed from the previous funnel-style icon. 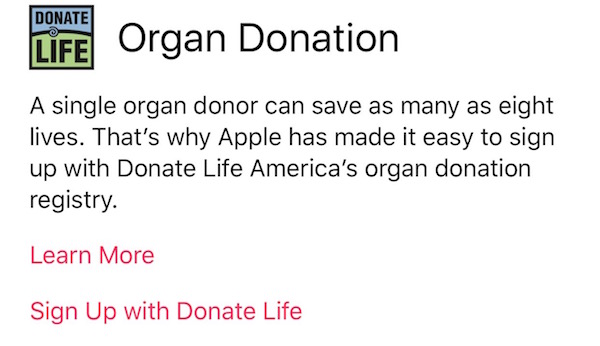 – The Music app now supports Dynamic Type, so those who have selected a smaller text size in Settings will see smaller fonts in the Music app, addressing a significant complaint from the beta 1 redesign.

– There is a new “Low Quality Image Mode” in the Messages section of Settings.