After a few weeks of new iOS 10 features slowly being discovered by beta testers, one new 3D Touch-enabled shortcut was stumbled upon recently that will let users prioritize the bulk download of apps. When more than one app is installing, users on iOS 10 can 3D Touch to select “Prioritize Download” and temporarily pause the installation of other apps while the selected one gains favor. 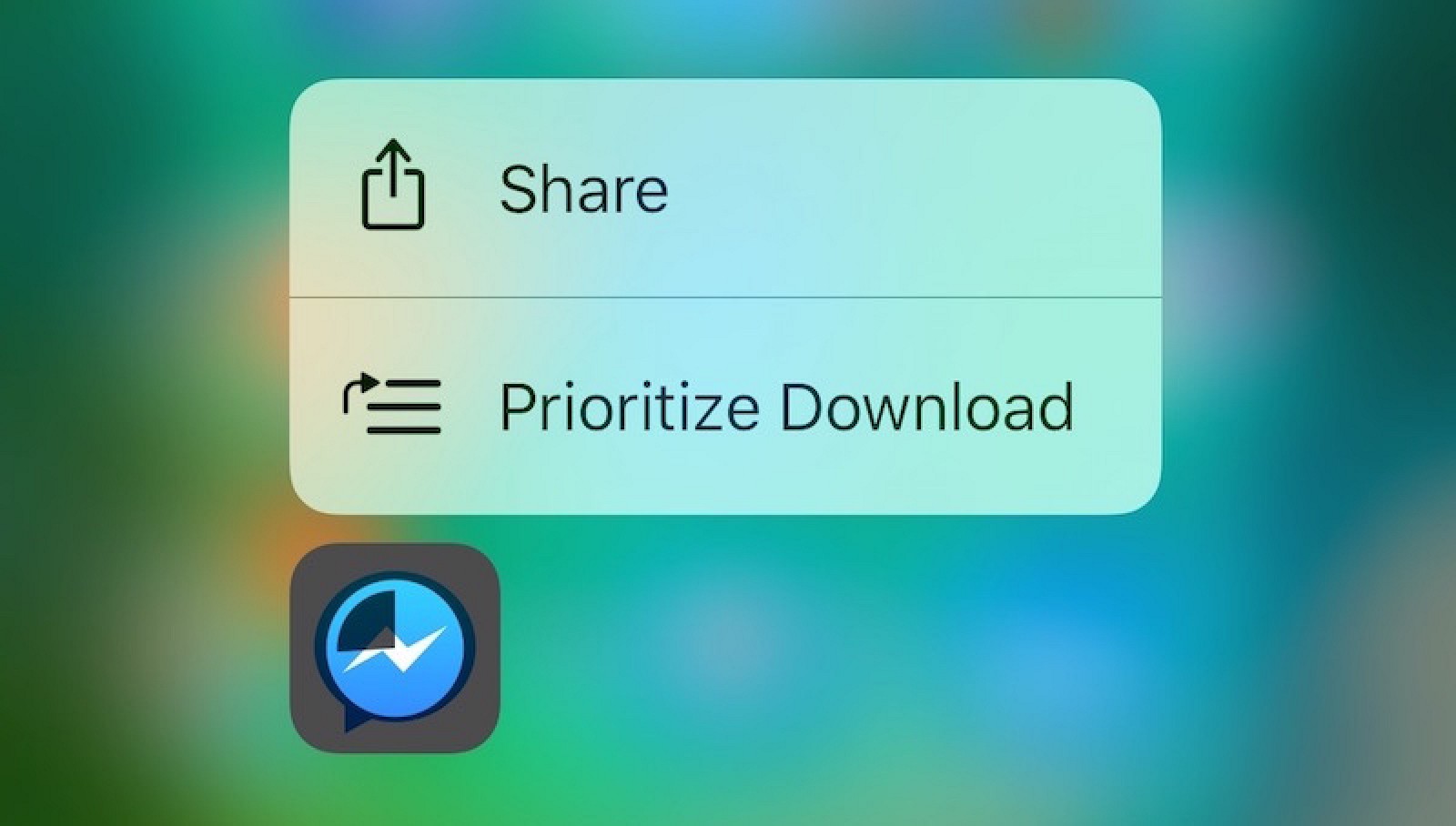 On devices running iOS 9 and earlier, bulk downloads require users to run through every app downloading and tap to pause them, leaving only their favored app downloading. Apple’s streamlined process in iOS 10 should greatly alleviate the frustration in moments where multiple apps are waiting to be downloaded and installed onto an iPhone.